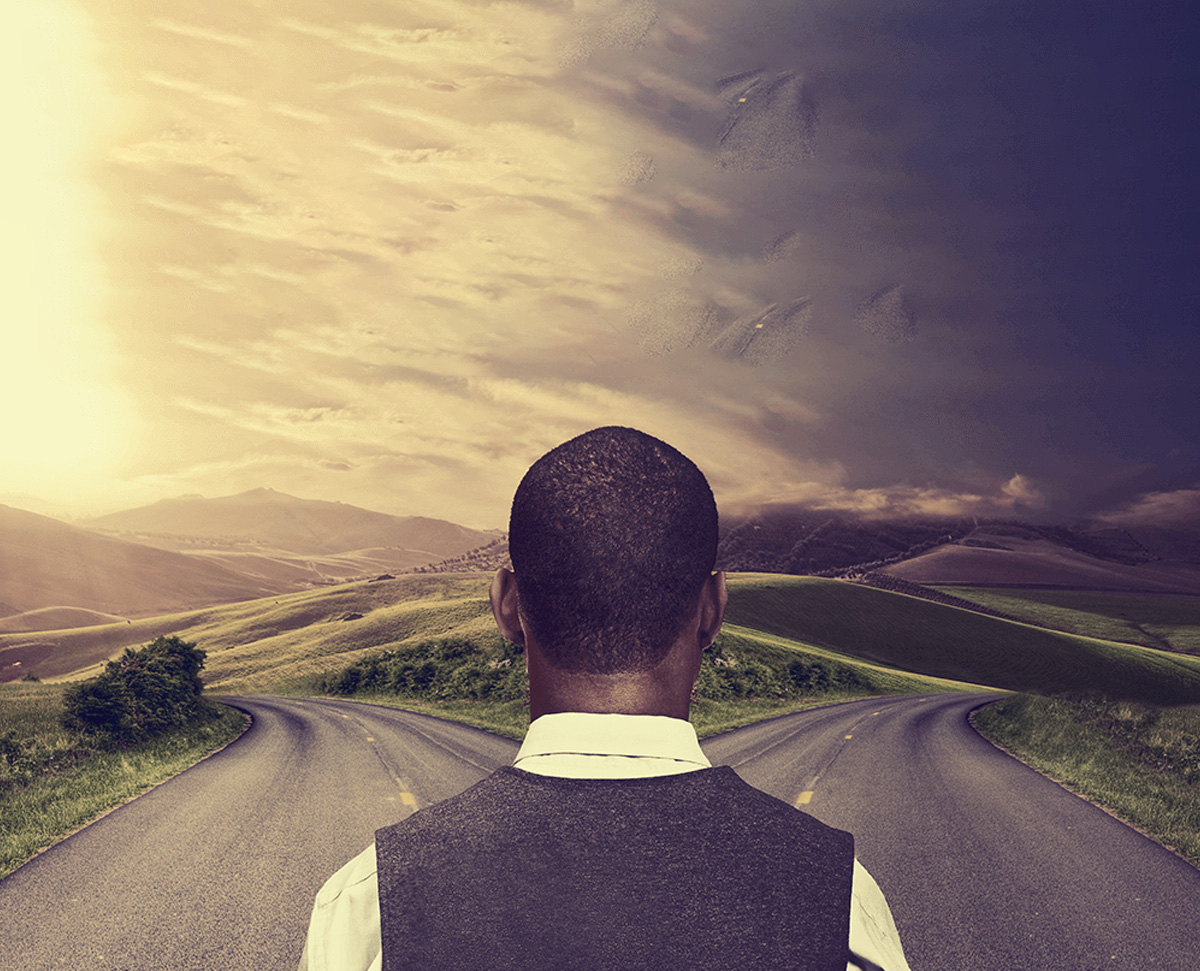 With the first quarter of 2022 in the books, here’s the report card: Jobs appear plentiful, while consumers seem to be losing confidence and steam. Inflation is still with us, and the Federal Reserve is raising rates as the economy decelerates. Plus, we still have the Russia-Ukraine situation, which can go in any direction.

For markets, however, it all seems fine — at least for the moment. Markets posted a strong final two weeks of March after getting hammered for most of the first quarter. We clawed back a fair bit of our losses and even managed to gain 3.28% for the month of March, although we saw a loss of 4.95% for the quarter in the S&P 500. Overall, we experienced the first quarterly loss for markets since the first quarter of 2020.

So, are we out of the woods? If you’re looking at jobs, things might seem fine. (The ADP employment report for March came in at +455,000 jobs, while the Bureau of Labor Statistics (BLS) report showed an increase of 431,000 in nonfarm payroll employments last month.) However, we have some serious headwinds — and we’re nowhere near seeing a resolution on some of them.

The market is still sensitive to any news coming out of Ukraine, positive or negative. You can see the markets rally anytime there’s a spark of hope from ongoing negotiations or when the Russians say they are “de-escalating.” Yet nothing even close to positive has panned out. The longer this situation remains unresolved, the greater the chance that something unintended may provoke a wider escalation of the conflict.

Markets have also formed an unholy alliance with the price of oil. As oil spikes, markets drop, and volatility picks up. The same old canards are paraded out that higher oil prices will lead to a global economic slowdown and/or increased inflation. The Russia-Ukraine situation is a major contributor to that dynamic, but so are our own self-inflicted wounds, which may have made this dependence on foreign energy supplies a problem. Both oil and markets sagged as we ended the week.

Then there’s the Fed. It rolled out a hike of 25 basis points (.25%) last month that was immediately shrugged off by the markets, as were its projections for the rest of 2022. Now, Fed funds futures (FFF) are forecasting rates to increase to 2.5%-2.75% by the end of the year. That shift was caused by James Bullard, a voting Fed member, who mutinied publicly with calls for more aggressive hikes and caused Fed Chair Jerome Powell to take a more aggressive public stance. Given that most economists expect inflation to peak in the next couple of months (which isn’t a guarantee), in my view, than what the FFFs are saying and what the market is preparing for.

Food prices continue to soar. With Russia and Ukraine producing 30% of the world’s wheat, it’s hard to imagine how food prices would not be affected if that production is disrupted. In 2011, a wheat price shock was widely attributed as having a direct impact on the turmoil in the Middle East known as the Arab Spring. Supply chains are still messed up, and American consumer confidence hasn’t appeared this low for a decade.

﻿Given that backdrop, it’s hard to imagine how we can keep posting stellar job growth and gross domestic product (GDP) growth numbers as we are assailed by higher gas and food prices and rising inflation everywhere. A flagging consumer paying too much for whatever they can find will likely lead to a decrease in sales and consumption, which could result in a slowing economy and lower earnings and depress the stock market. Who’s right, then — The recently rebounding stock market or the bearish-signaling bond market? Take your pick, but I still think that the second quarter will be as rocky as the first, if not worse.. Bottom of The Barrel - Not So Strategic!

President Joe Biden announced the government will release 1 million barrels of oil per day from the Strategic Petroleum Reserve (SPR) for six months in an attempt to ease energy costs. After trying something similar last November (which did not work), it appears the administration is going back to the well even more aggressively in an attempt to ease prices at the pump.
The release of additional oil will take weeks, if not months, to reach the announced levels. In addition, Western nations and their allies have agreed to release oil from their reserves, joining the U.S. in trying to tame oil prices that have soared in the wake of Russia’s invasion of Ukraine. The issue? Announcing you will release oil for 180 days in a row is the antithesis of a strategic move. Instead, it is predictable and static, and markets will soon figure out the game, and prices will be adjusted accordingly. Oil will likely drop initially, as it has, but it may creep back up. The only fix is increasing the permanent supply, which the Europeans are incapable of doing and our current administration seems unwilling to do. Then, once the oil price is elevated again as markets wait out the SPR release, we will be confronted with replenishing our reserves at higher prices. Just like the Fed, which kept interest rates artificially low by buying bonds during its quantitative easing activities, the administration will likely keep oil prices artificially higher by buying up supplies that could have been going into the market. This move may backfire because it is not a durable solution to the problem. Increasing supply through production — not releasing from the SPR — may be the solution.