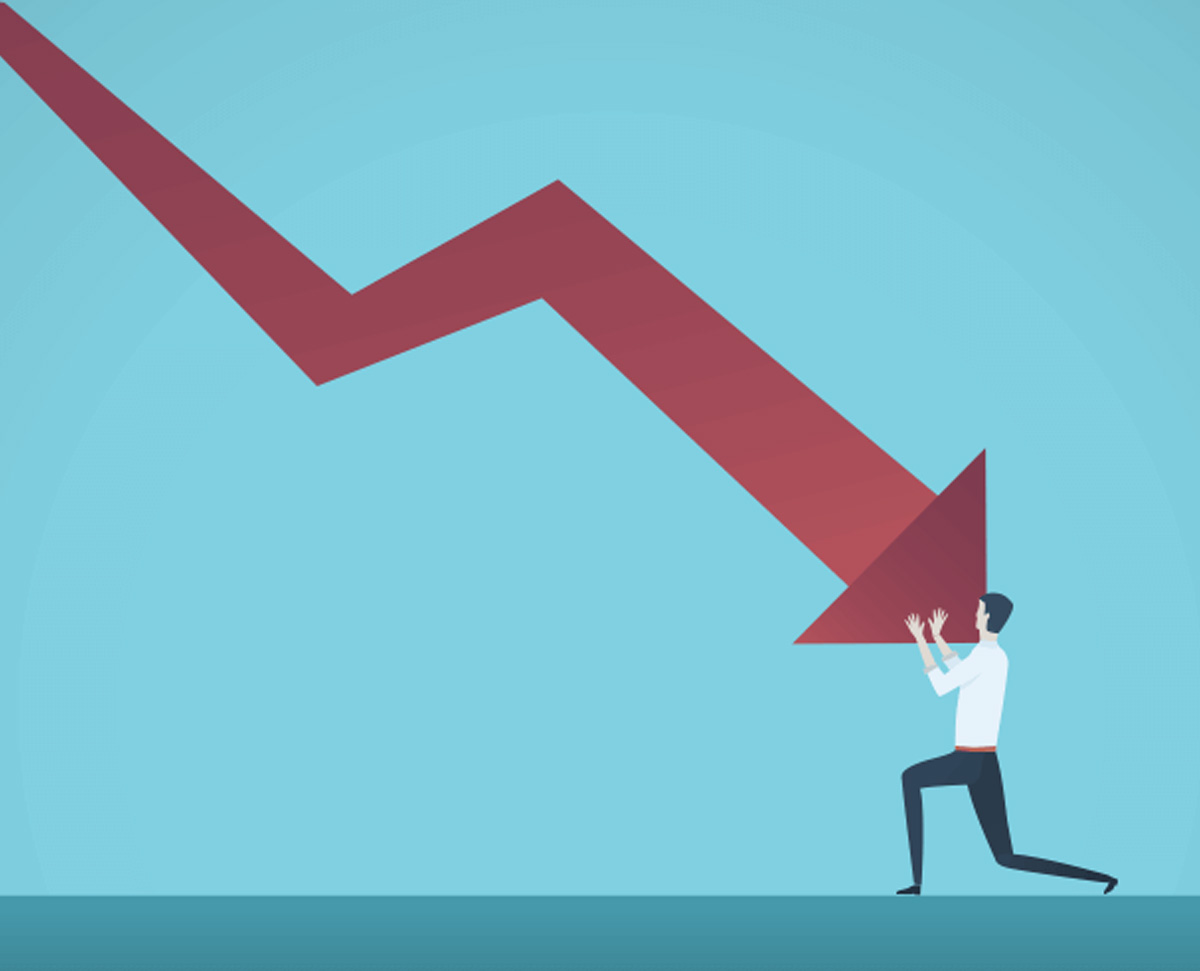 The Fed met on Tuesday and Wednesday. Expectations last week were for it to raise rates another 50 basis points (bps) and for the Fed Funds rate to rise to 1.25%, but over the weekend it was leaked that the Fed would rise by 75 basis points. On Wednesday, it happened.

Markets first erased daily gains, then rallied furiously as Fed Chairman Jerome Powell spoke and beyond. The Dow rose over 600 points before giving back half in the last minutes before the close. Remember the last time Powell spoke (May 4) and told us that he could not guarantee a soft landing? The Dow rallied nearly 1,000 points in the last hour and a half of trading only to lose it all and then some the following day. That turned out to be the catalyst that took us to a new 2022 low on May 20.

That is exactly how this week’s Fed meeting turned out. The only new thing was that five central banks around the world (Hungary, Switzerland, Brazil, the UK and Taiwan) also raised rates after the Fed did. As people have begun to sift through Chairman Powell’s comments and look around, it has become abundantly clear that we are very close to a recession.

The Fed is also projecting unemployment to rise to 4.1% over the next two years. In addition, the administration continues to promote the narrative that the economy is strong and that there is nothing it can do about sky-high energy prices, plus it is looking to spend more. After assessing Chairman Powell’s comments and concluding that the Fed was marching us straight into a recession with a looming long weekend ahead, the markets rolled over.

These daily gyrations can be very stressful. If your plan is sound and meeting your goals, stick with it. If you are worried about the market, give us a call and reset to a risk level you are comfortable with. We are still higher than we were two years ago, so if you have cash on hand, consider dollar cost averaging into this market.
Share