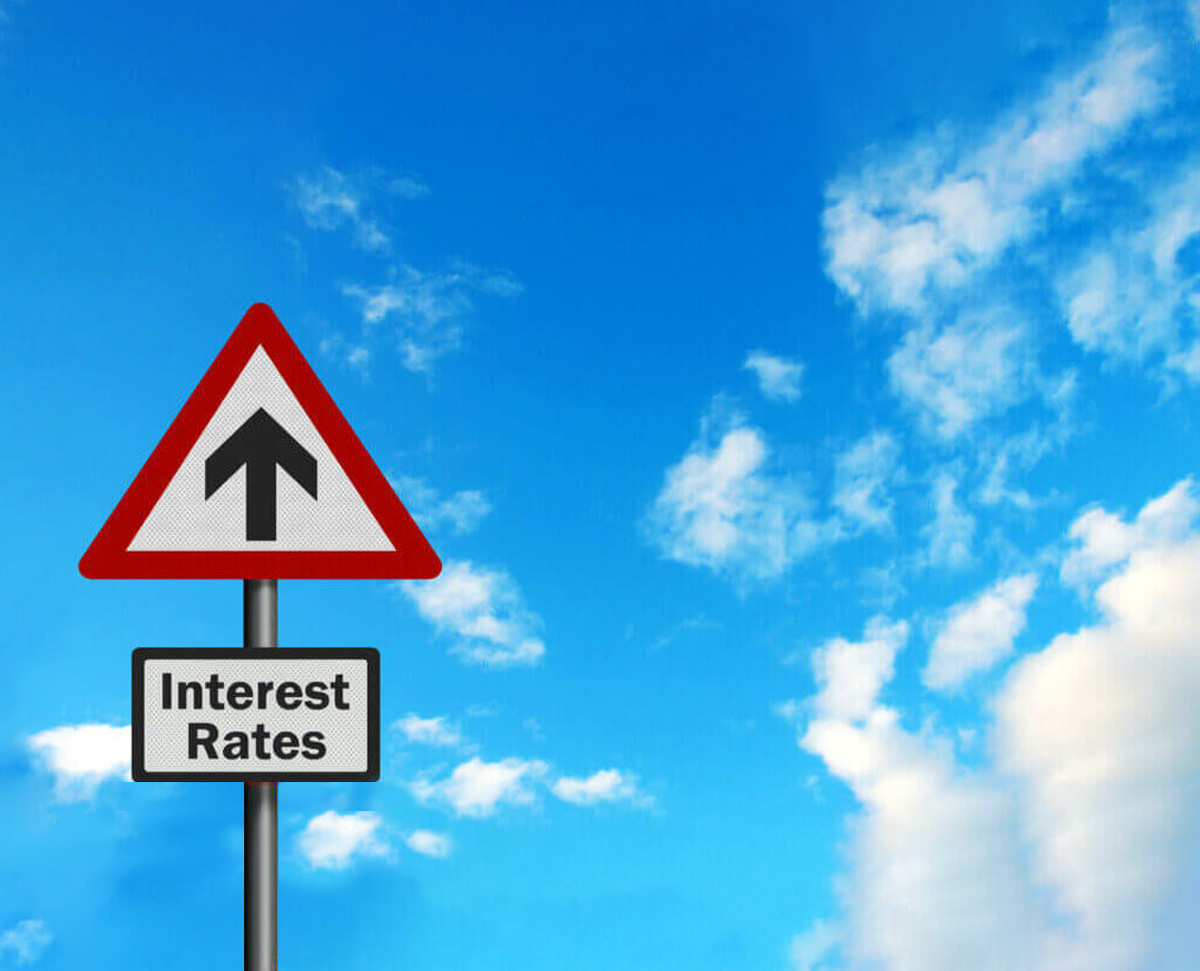 Last week, markets were jarred by comments from Lael Brainard, one of the Federal Reserve’s most dovish members, who said the Fed needed to move more aggressively in unwinding its balance sheet to combat inflation. The release of the Fed’s minutes from its March meetings also rattled markets, as the minutes showed the Fed appeared poised to raise rates higher and faster and unwind its balance sheet sooner. That was a signal that efforts to tame inflation were serious and warranted.

As you may have guessed, markets immediately went into a tizzy with concerns the Fed would go too far or too fast. Projections were thrown out as to where rates will be by year-end and if the Fed would drive the economy into a recession. Interestingly, talk of recession is ubiquitous now; when we started the year, a recession wasn’t even a remote possibility for many market commentators. The same commentators also told us to expect a rate increase after June and to expect two or three rate increases in 2022, only after the Fed stopped buying bonds as it tapered and removed quantitative easing.

Those projections appear wrong and overly optimistic, causing markets to expect a slow, gradual transition with a soft landing. The Russia-Ukraine conflict threw a wrench into these plans, which didn’t appear to consider all possible outcomes, like raging inflation, exorbitant gas prices and cratering consumer confidence. All this did not go unnoticed — and the yield curve has inverted several times as a result. As it’s jokingly been said before, the last 12 inversions have predicted the last six recessions. Not to be too flip, but not every yield curve inversion has heralded a recession. However, we have always had an inversion before a recession in modern times.

Finally, the last bastion of strength has begun to show signs of wavering. Thirty-year mortgage rates have crested over 5% for the first time since 2011. Low mortgage rates have helped drive this red-hot real estate market, and housing prices have soared. However, if the 30-year rate hits 5.75%, that would be the threshold where affordability becomes out of reach for most homeowners and the housing market could stall and decline. Also, the housing market drives not only construction jobs, but also all the other items that come with owning a home, from appliances to furniture. A possible slowdown in the housing market needs to be seriously monitored. 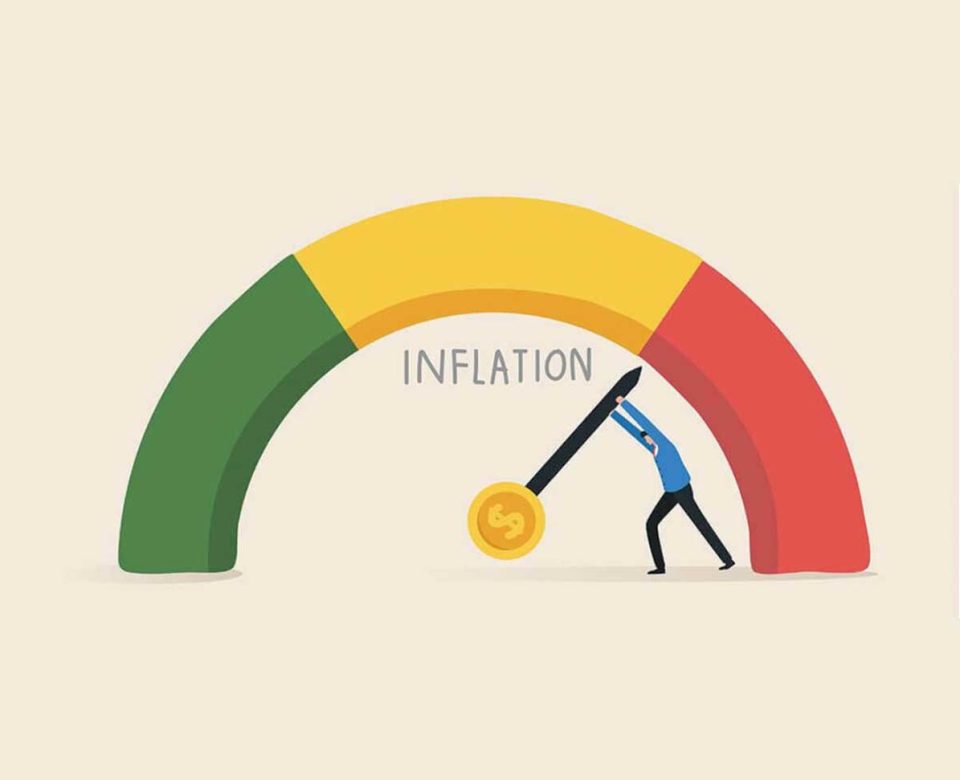 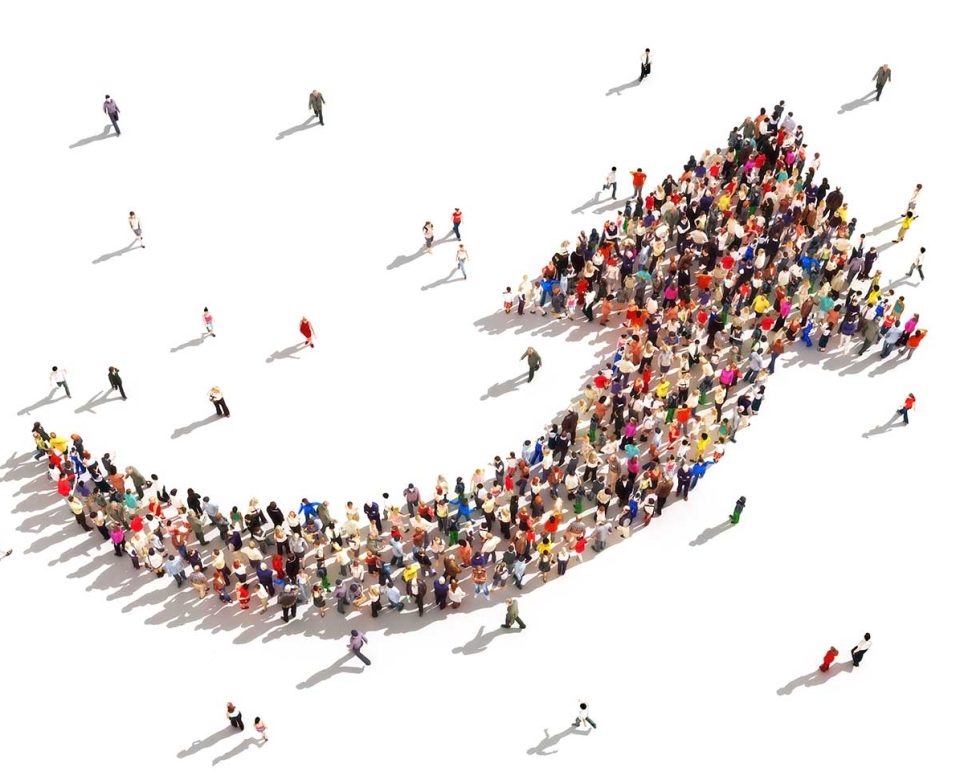 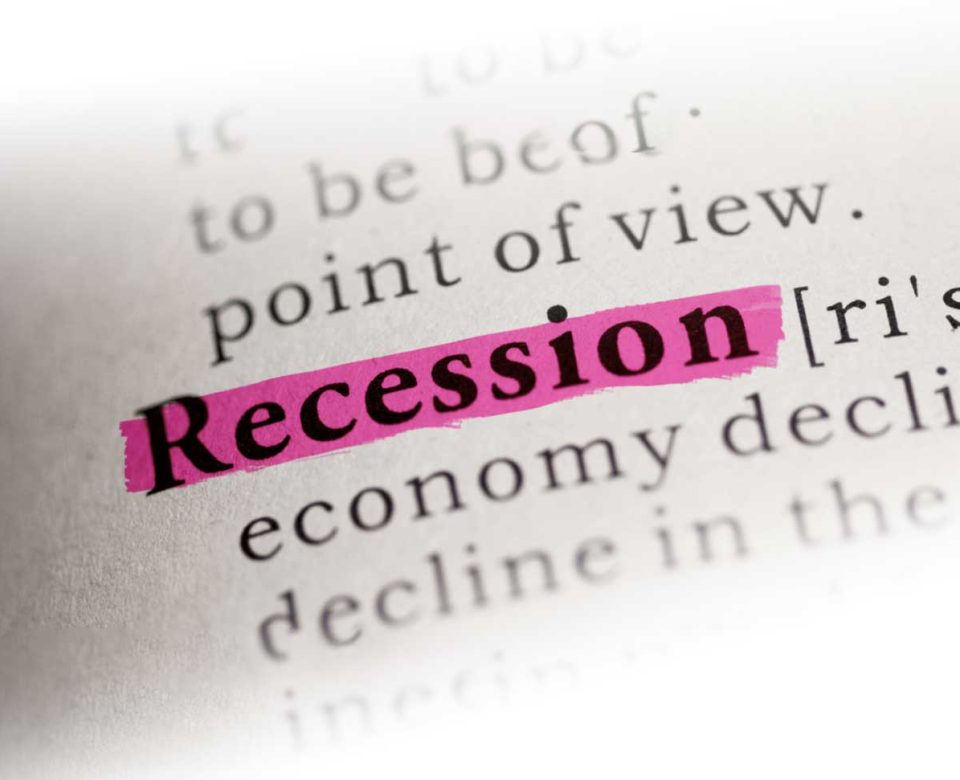