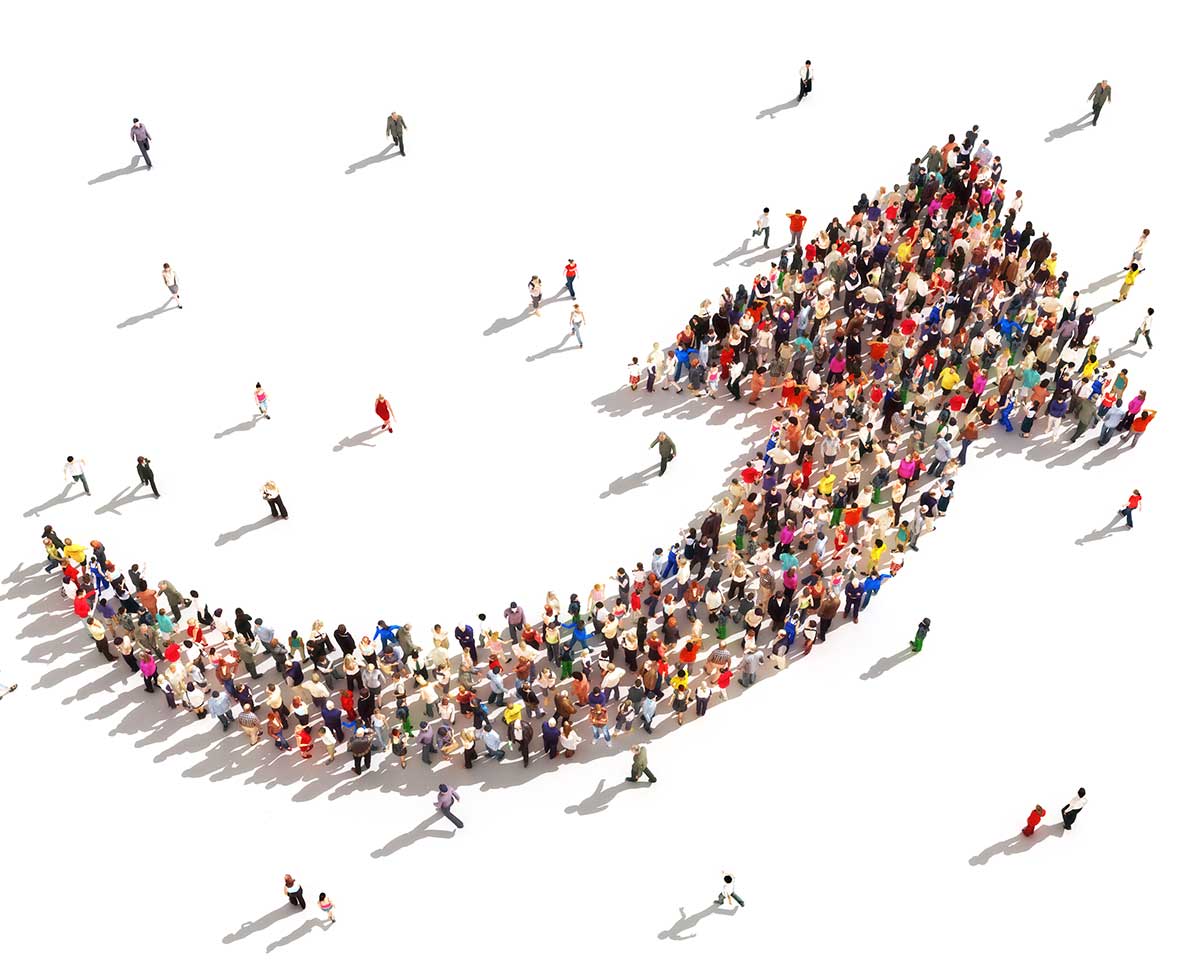 We had a really strong July in the markets overall, even though the economy contracted for a second straight quarter, signaling it was in a recession. The second quarter of 2022 was an ugly one, replete with very high gas prices and 40-year-high inflation rates . There have been arguments about whether or not we are in a recession; some claim we’ve met the definition and the economy is in bad shape, while others debate whether the actual definition still applies. The latter group pointed to the low unemployment and the strong month-over-month job-creation rate this year.

The market took the Federal Reserve’s latest 75-basis-point (.75%) hike in stride and interpreted Fed Chair Jerome Powell’s comments as the Fed could potentially slow or pause its rate increases in upcoming meetings due to the deteriorating economic picture. While that view bolstered markets, it may be premature. The consumer appears to be weakening, and many people are running up credit to keep up with inflation . The housing market is cooling as 30-year mortgage rates remain over 5%.

Meanwhile, the latest Job Openings & Labor Turnover Survey (JOLTS) number dropped from 11.3 million to 10.7 million . Openings are the first to go because there are no people to lay off. Openings are just positions on paper, but they often point to firms’ optimism (or lack thereof) about future labor needs. Company earnings have been a mixed bag, with some companies issuing dire warnings — a sign optimism is in short supply for firms.

Despite all this, there were some who said we cannot be in a recession because we still have low unemployment and robust job growth. But the jobs numbers will likely be the last economic indicator to turn for the worse. Analysts expected the July nonfarm payrolls report to show an increase of 258,000 new positions; the actual number was 528,000 , a large jump from June’s increase of 398,000.

Getting back to the market and its wishful thinking, the Fed may be considering a pause in interest rate increases. The Fed has said it is focused on curbing inflation, and it’s actually beneficial for unemployment to go up in pursuit of that goal. That didn’t happen last week; instead, unemployment went down (from 3.6% to 3.5%). It’s the exact opposite of what the Fed wanted to see, since continued strength in the employment sector adds directly to inflationary pressures. The Fed is in full-on inflation-fighting mode, and the latest jobs number only solidified that course.

The market is continuing to fight the Fed but will likely lose out to higher rates. The unfortunate thing is that the longer the market fights this battle and the arguments continue as to whether or not we’re in a recession, the more a lack of clarity and consensus will continue to fuel volatility. The current situation will likely drag the pain out longer before we put in a true bottom and resume marching forward.

In a stunning turnaround, Senator Joe Manchin decided to back a slimmed down version of the Build Back Better legislation, now dubbed the Inflation Reduction Act of 2022 . Again, depending on who you listen to, you will hear various partisan versions of how much the new spending will reduce inflation, if at all. The act will impose new taxes on businesses, expand the IRS and create more Affordable Act subsidies. Some say the act will also lower prescription costs and direct money to green energy projects.

How will this new spending reduce inflation? Did we not learn our lesson from the last time the government put money into our economy in the form of stimulus? The Fed appears to be trying to lower inflation by raising rates and, by extension, slowing the economy to stabilize prices. Taxing companies and collecting additional taxes with a more aggressive IRS will likely not help lower inflation and could make our economic downturn much deeper.

Once again, the government appears to be running counter to the efforts of the Fed. The government should be looking for ways to lower its spending and reduce regulations, making products and services less expensive and leading to lower inflation. Instead, they’re spending and giving more money away, which will only encourage higher spending by individual Americans. The tax side is self-explanatory: Either companies will pass higher taxes on to customers or reduce expenses, usually through layoffs. How does that help inflation or the economy? The fight to tame inflation is a two-person lift, and right now, the government does not appear to be shouldering its fair share of the burden. 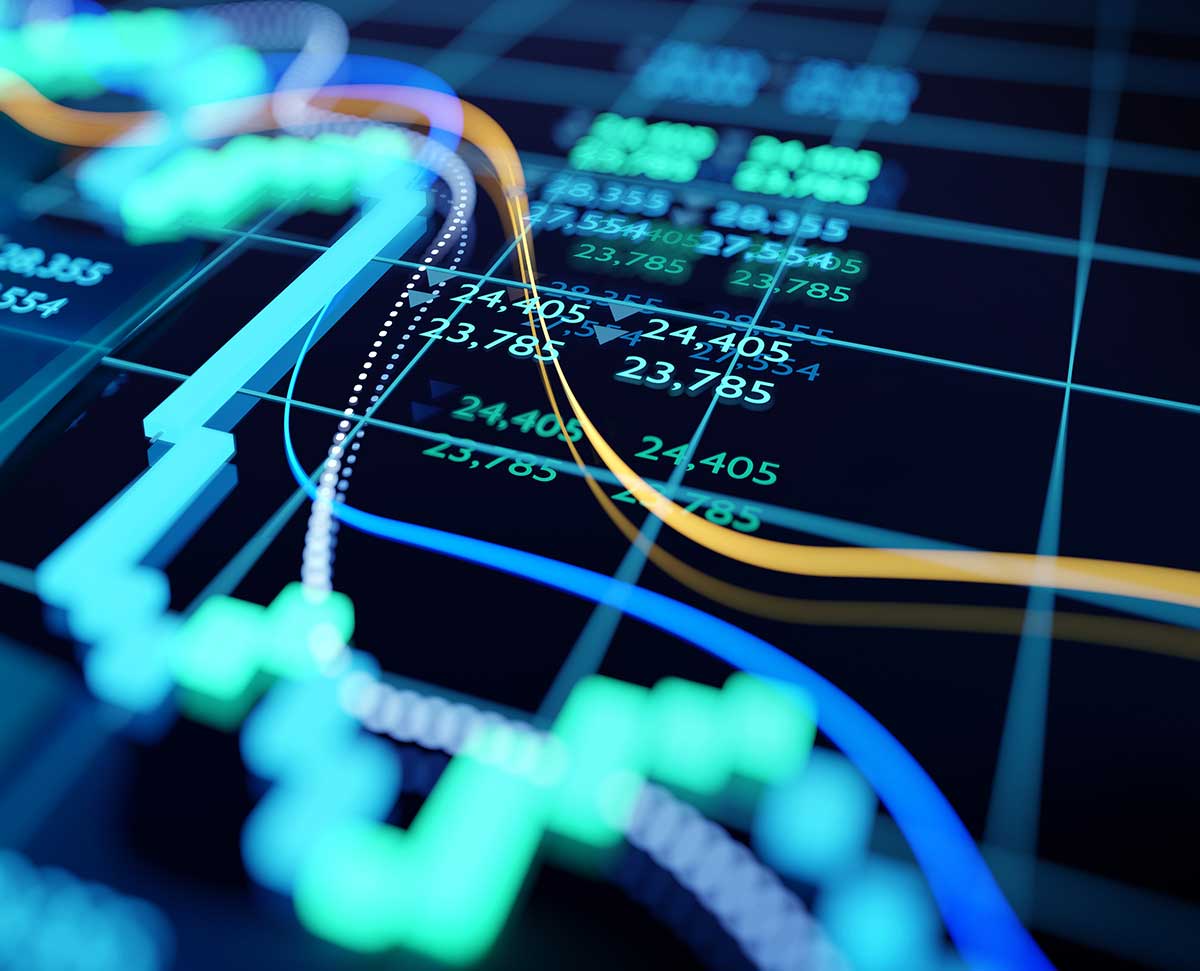 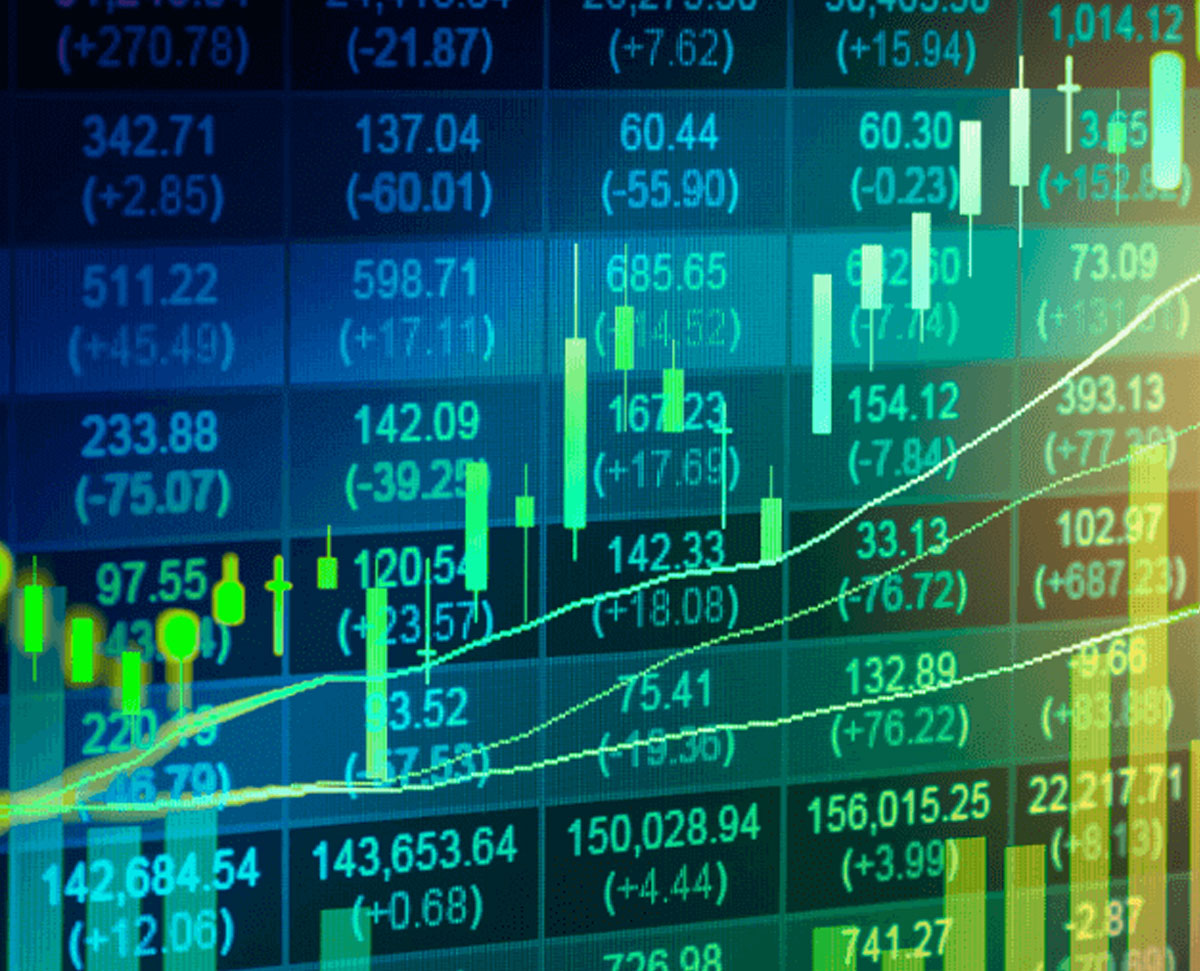 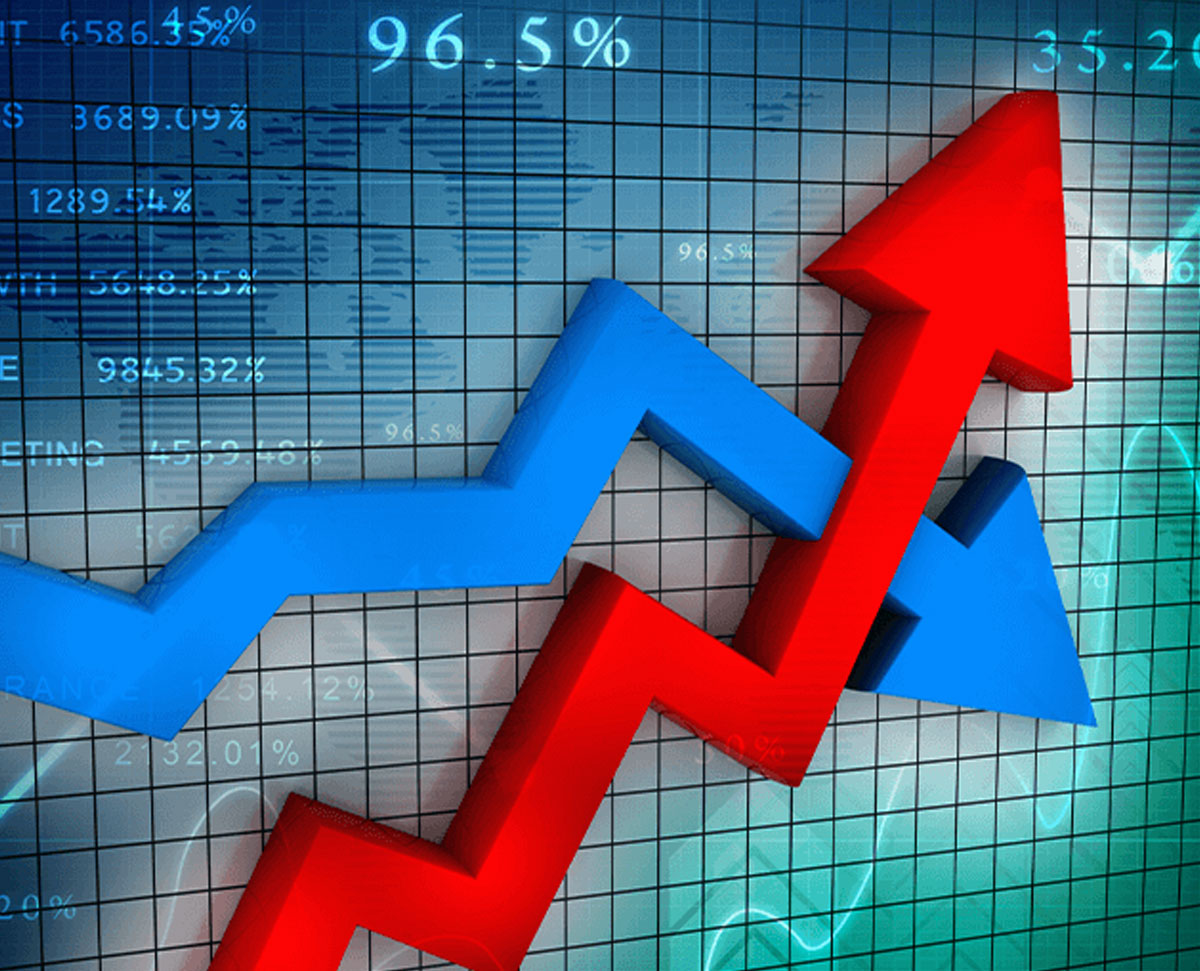 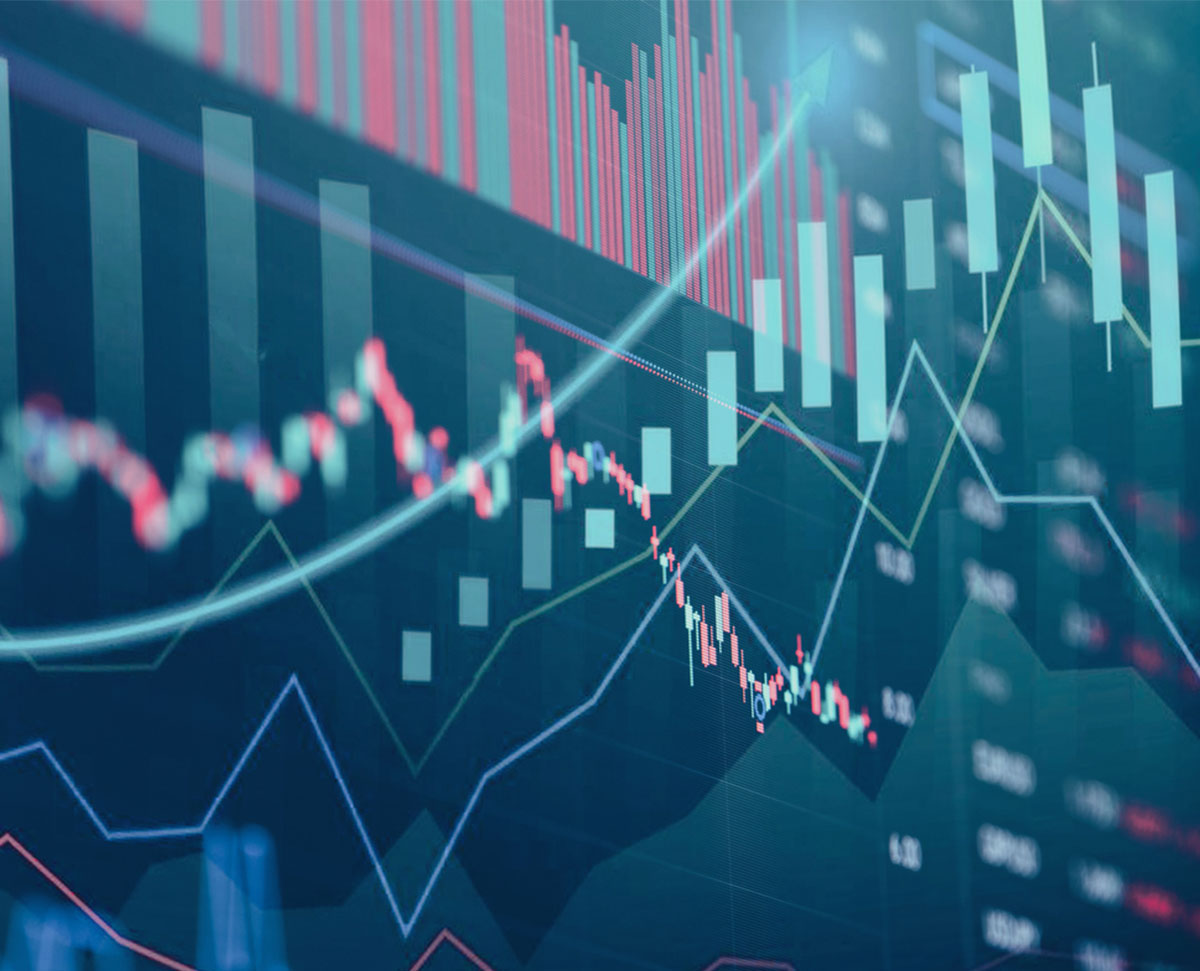 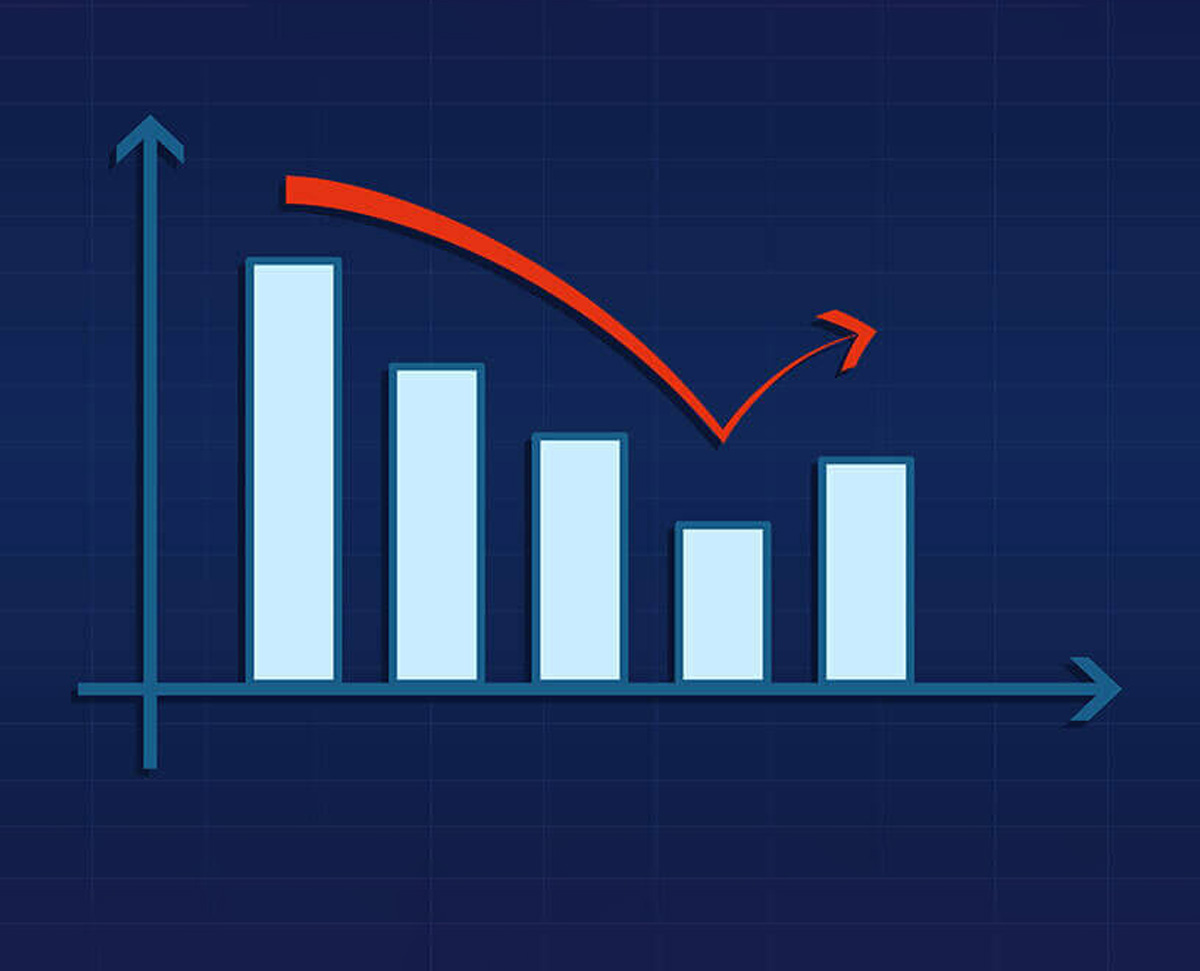 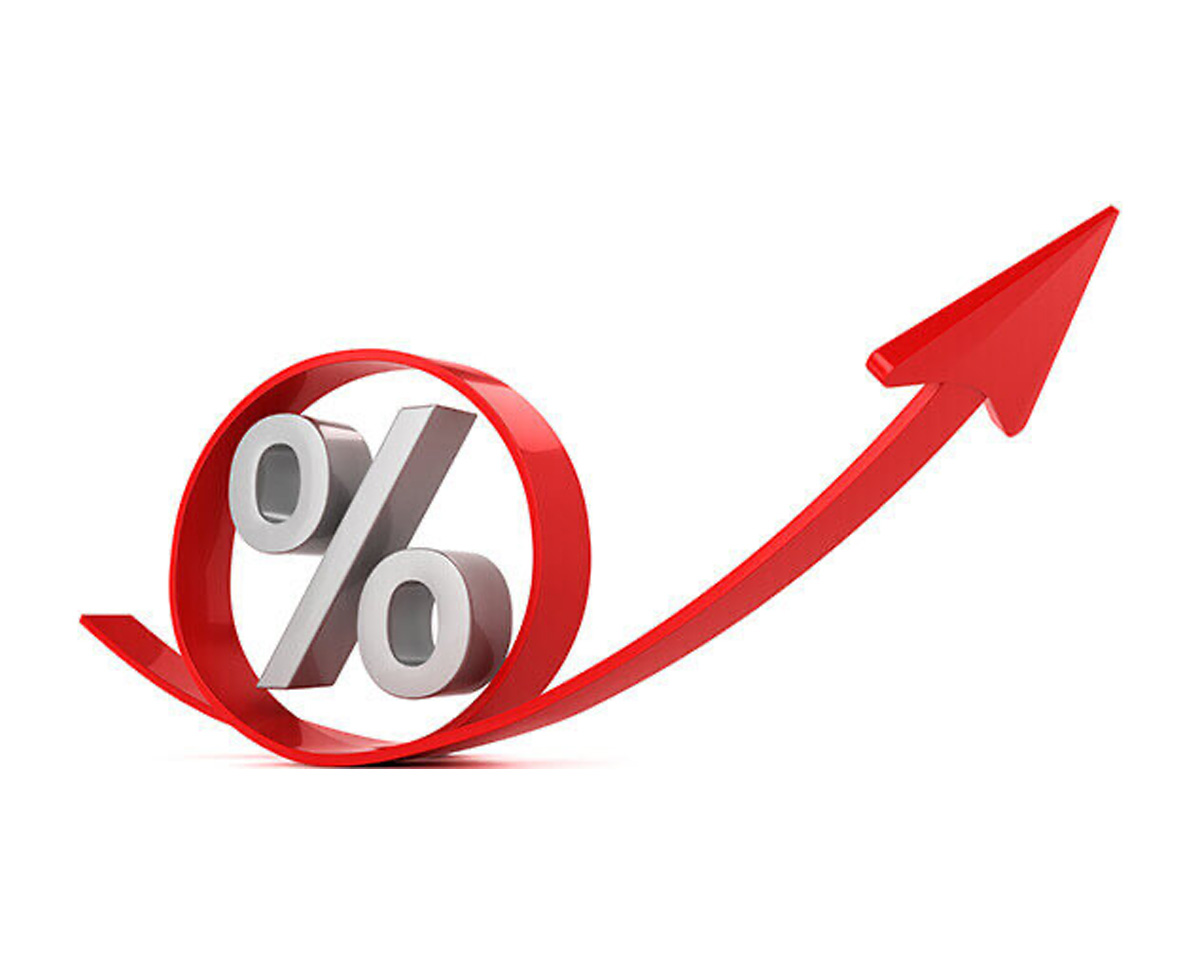 AE Wealth Management, LLC (“AEWM”) is an SEC Registered Investment Adviser (RIA) located in Topeka, Kansas. Registration does not denote any level of skill or qualification. The advisory firm providing you this report is an independent financial services firm and is not an affiliate company of AE Wealth Management, LLC. AEWM works with a variety of independent advisors. Some of the advisors are Investment Adviser Representatives (IAR) who provide investment advisory services through AEWM. Some of the advisors are Registered Investment Advisers providing investment advisory services that incorporate some of the products available through AEWM. Information regarding the RIA offering the investment advisory services can be found on https://brokercheck.finra.org/. Investing involves risk, including the potential loss of principal. No investment strategy can guarantee a profit or protect against loss in periods of declining values. The information and opinions contained herein, provided by third parties, have been obtained from sources believed to be reliable, but accuracy and completeness cannot be guaranteed by AE Wealth Management. This information is not intended to be used as the sole basis for financial decisions, nor should it be construed as advice designed to meet the particular needs of an individual’s situation. None of the information contained herein shall constitute an offer to sell or solicit any offer to buy a security or insurance product. 8/22-2330610-2 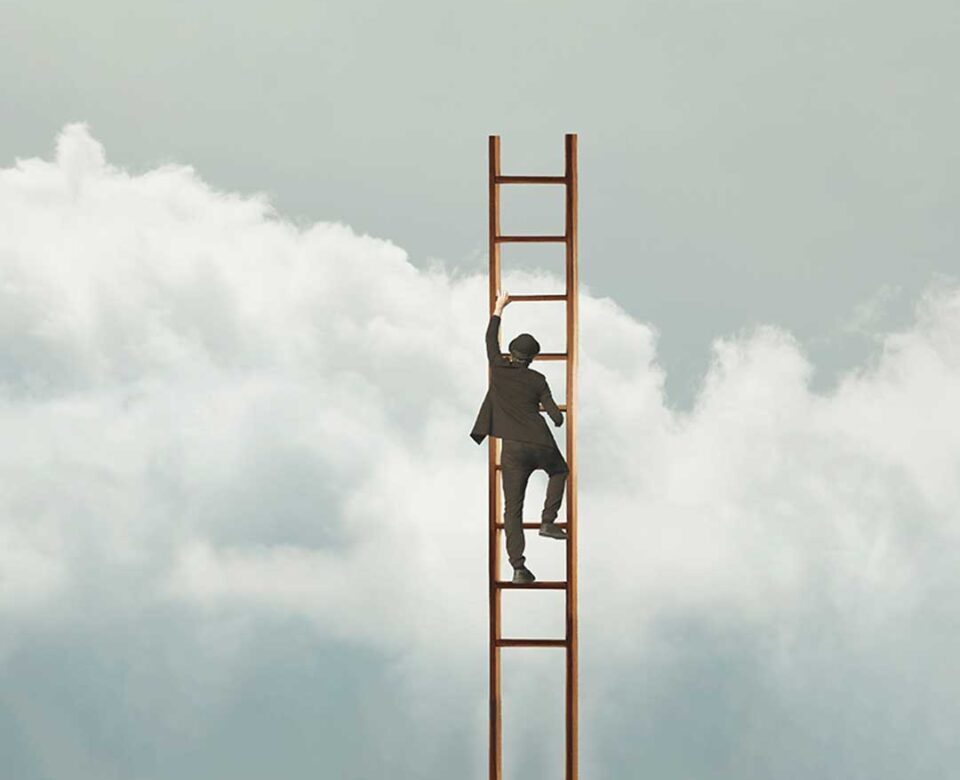 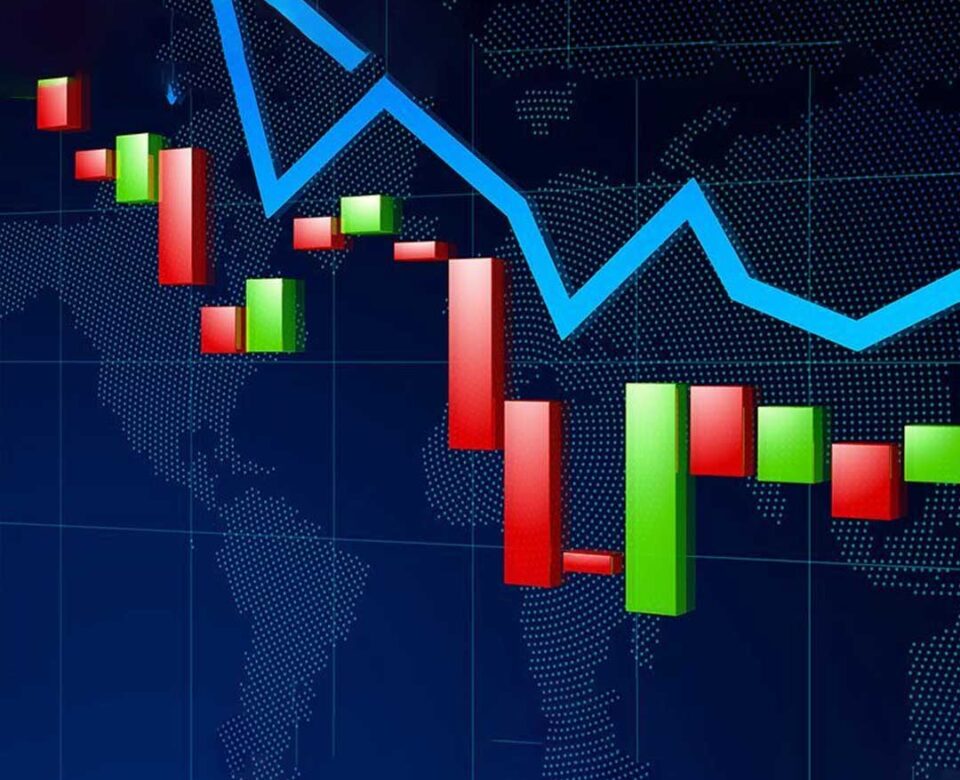 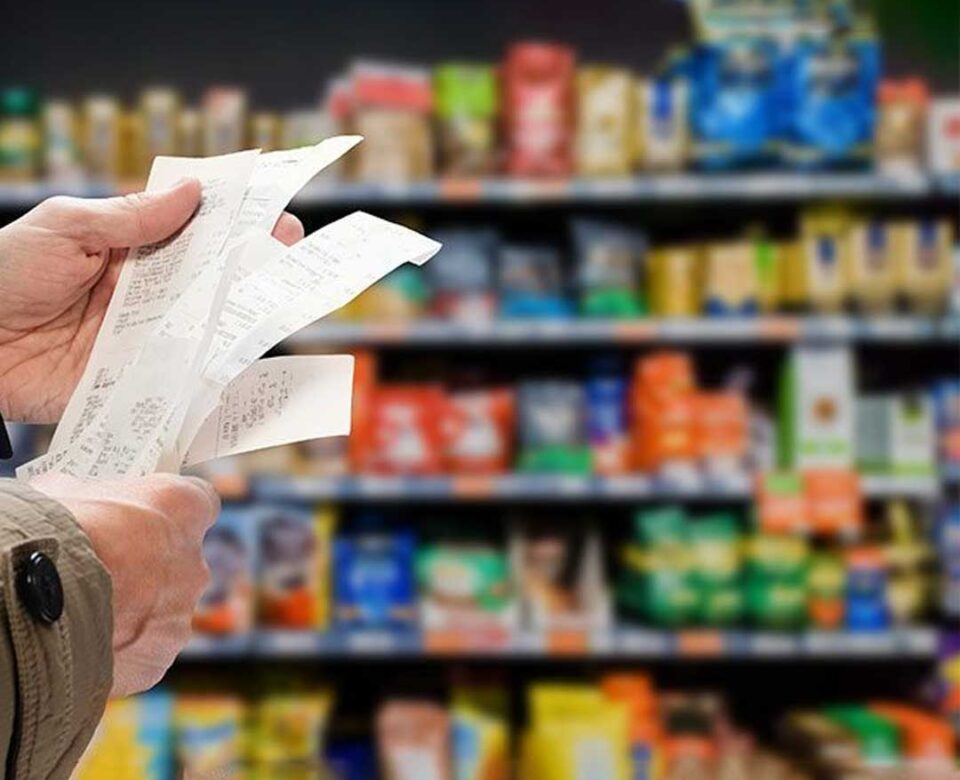